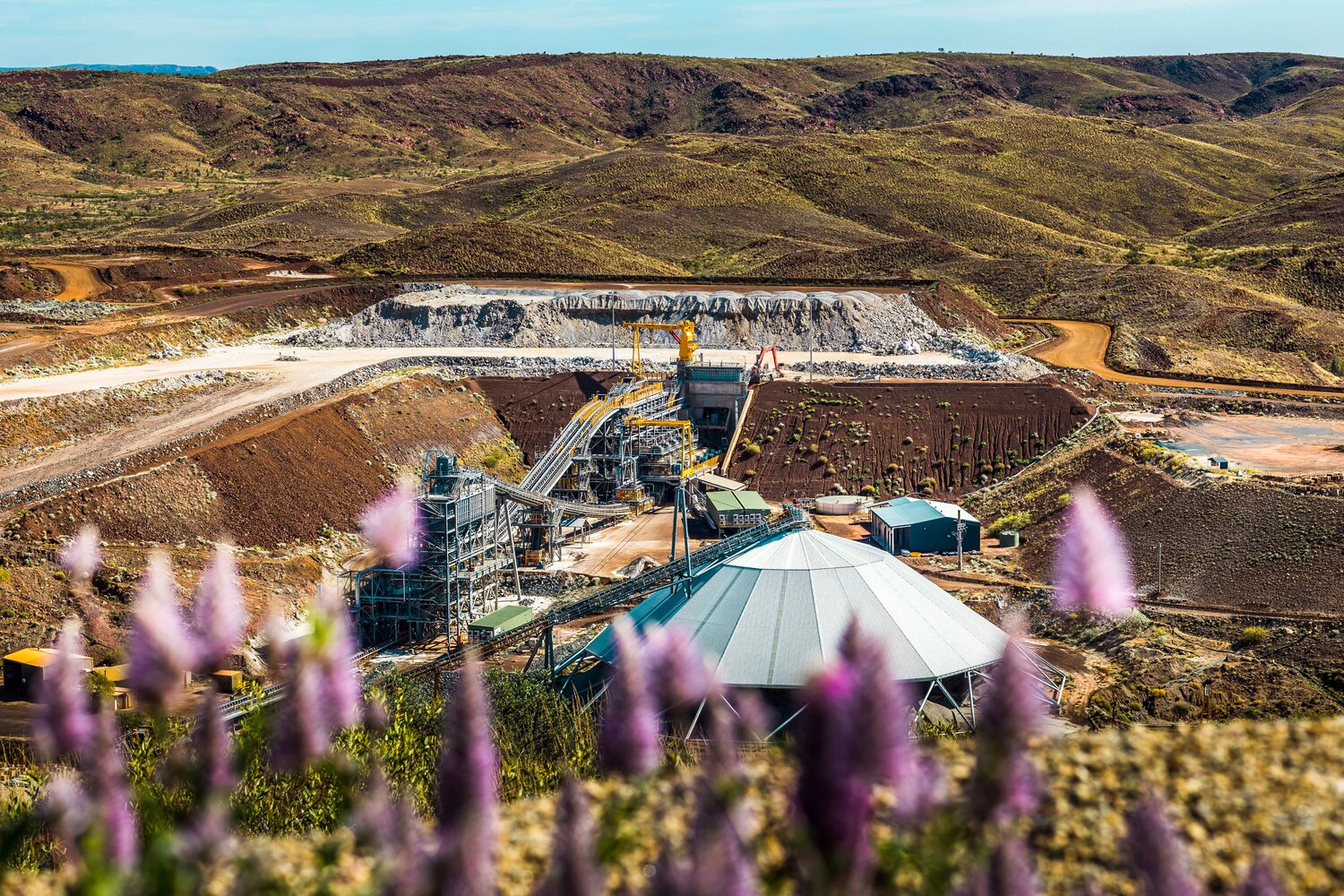 Why join our Wodgina Lithium team? 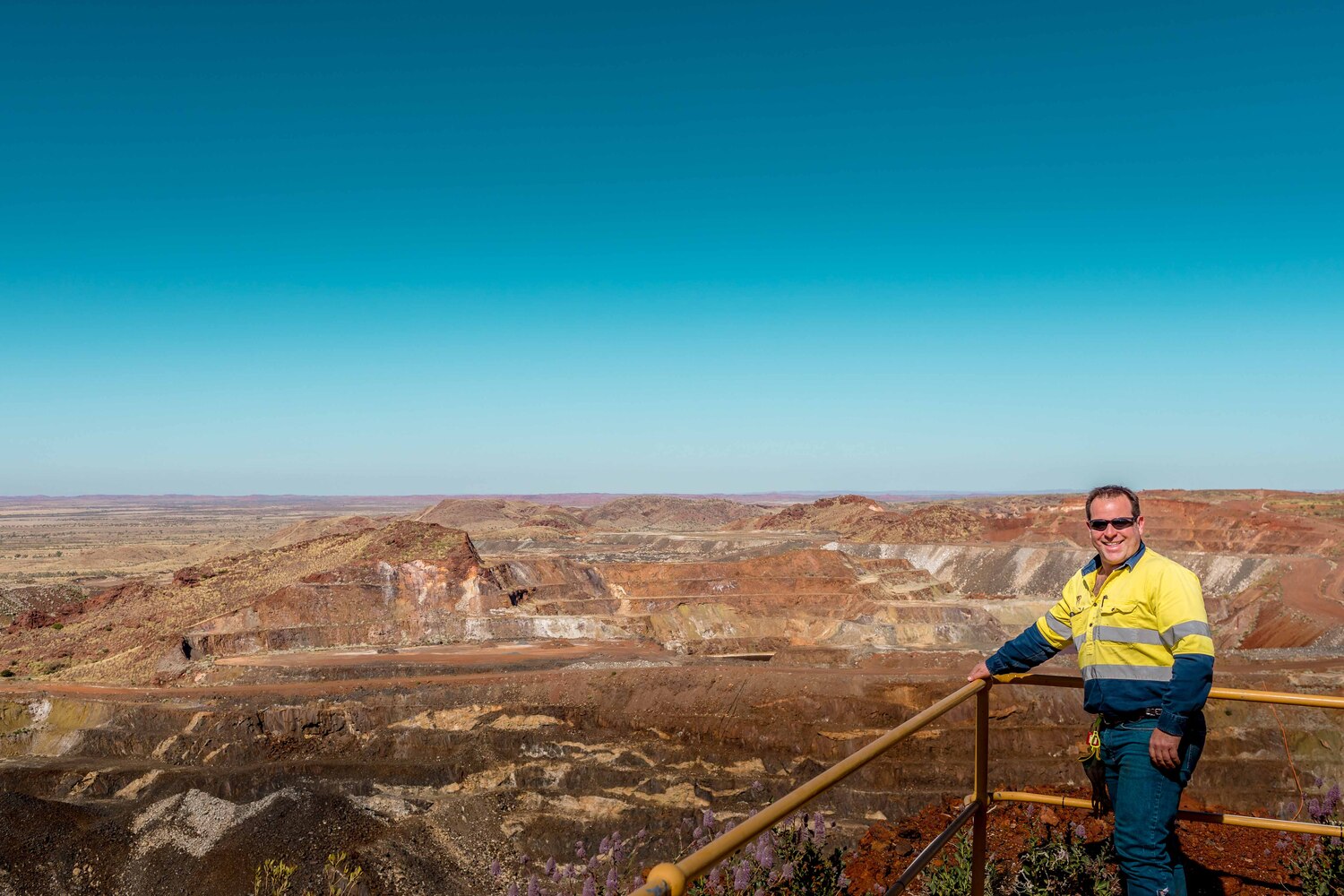 Meaningful work at the largest known lithium deposit in the world, lifestyle-friendly 2/2 rosters, career growth and development opportunities, long term job security and generous benefits; there's many reasons why you should join our Wodgina Lithium team. As a result of the rebounding global lithium market, our Wodgina Lithium Project – which has been in care and maintenance since 2019 – will be restarted with work commencing January 2022. We're after experienced professionals across mining, crushing and processing, blast, transport, site services and leadership roles to join our high-performing team. This is the kind of work you want to write home about - with interesting problems to solve, unique learning opportunities, clear paths for career progression and industry-leading camp food and amenities. Read on to find out more and apply to join us.

Work at a Tier 1 asset offering.

The largest known hard rock lithium deposit in the world 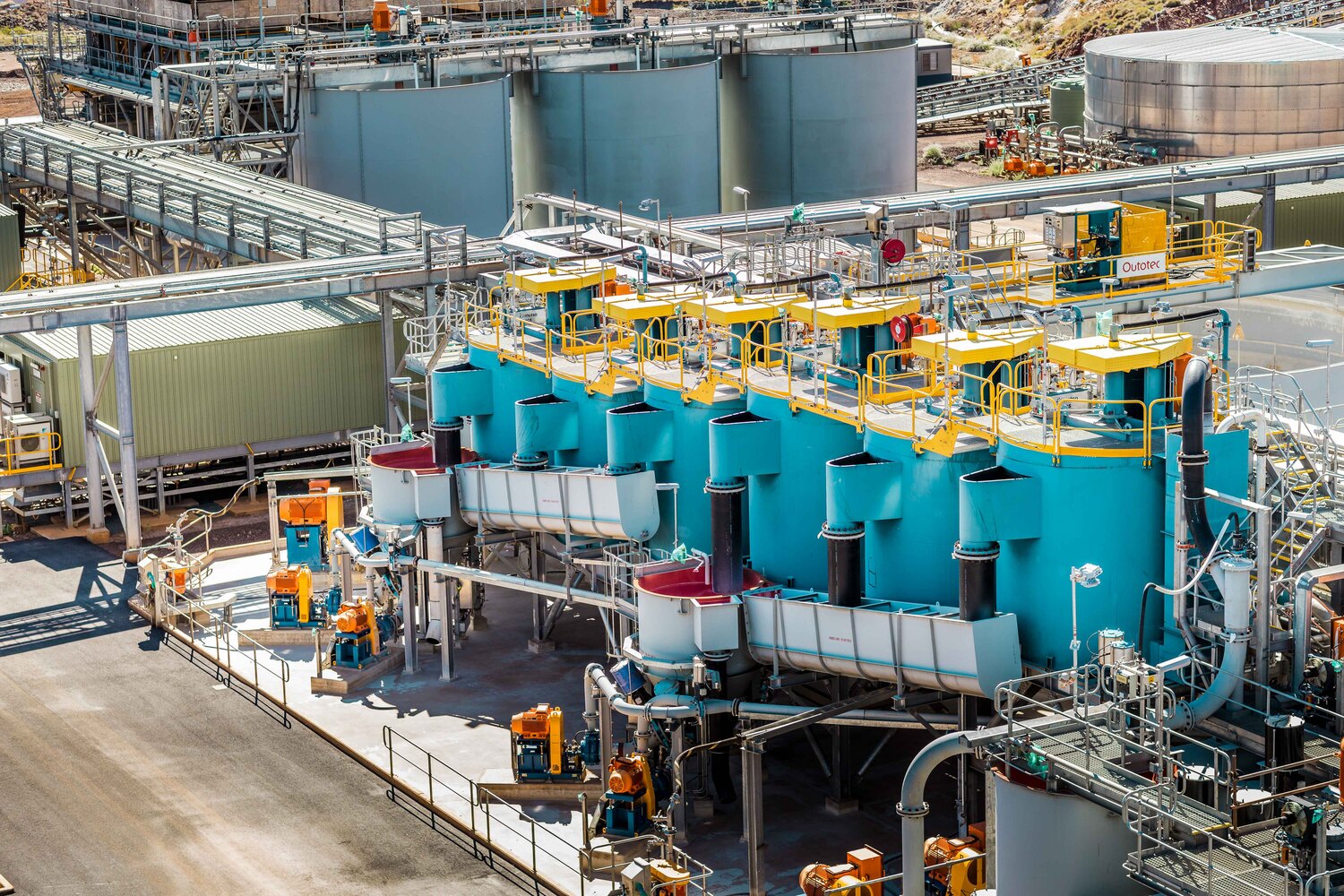 Our Wodgina Lithium Project, located 120kms south of Port Hedland in the Pilbara, is the largest known hard rock lithium deposit in the world. World-class facilities include a brand-new 64-megawatt gas-fired power plant, a 700-bed accommodation village, and an airfield which caters up to A320 aircraft. The operation has an installed processing capacity of 750,000 tonnes per annum of spodumene concentrate made up of three 250,000tpa processing lines which will be restarted in line with increasing market demand. Lithium is one of MRL's two core commodities, alongside iron ore, and as lithium grows in popularity and necessity, the Wodgina Lithium Project is an important component in MRL’s strategy. At MRL we're a growing company with opportunities to make your mark, contribute to something meaningful and grow your career developing all the time - it's an exciting time to join us and be part of our growth. When you join MRL, you join a company that cares about you as an individual and your success. 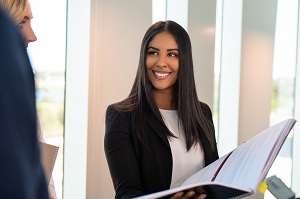 Our people are at the heart of our business. Ensuring our people are physically and mentally healthy puts them in a position to do what they do best. 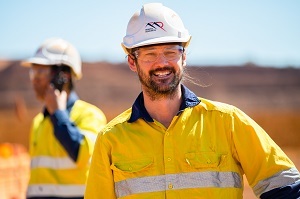 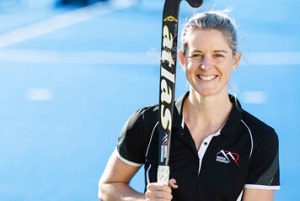 Find out what it's like to be part of our MRL family. Get to know some of our talented people and learn about their career journeys with us.